Any company leader knows that the toughest challenge in building a business is finding and keeping great employees. Talent can make or break a company, so it's essential that you know how to retain it.

The results of a recent Paychex survey offer insights that can help you minimize staff turnover.

Paychex asked 2,000 U.S. employees across a variety of industries, age groups and regions to note why they left jobs and the types of benefits that influence their tenure at current positions. The survey was segmented by industry, age group and geographic region for an in-depth picture of the retention/departure issue.

In brief, the Paychex survey found that respondents' primary reasons to quit included:

Conversely, less than 20 percent of respondents said they left because their employer didn't match their 401(k) contributions or they sensed impending layoffs.

Breaking down the survey results by generation, Paychex found that:

Reasons for Leaving, by Industry

When it comes to keeping good workers, some industries are more successful than others. Paychex survey results show that those employed in the legal, government, public administration, financial and insurance industries were the most likely to leave because of perceived low pay.

Employees in the education, scientific, technology, and arts and entertainment industries most often cited overwork as the main reason for departure.

When survey data was segmented by geographic region, Paychex found that employees in the Mid-Atlantic part of the United States (e.g. New York state) were most likely to quit over salary issues. By contrast, those in the Mountain region (e.g. Colorado) were least likely to quit over their pay.

The West North Central part of the country (e.g. North Dakota) sees the highest number of employees quitting over long hours. And the least likely region to quit if kept late at work? The East North Central (e.g. Ohio).

What encourages workers to stay in a job? The survey results are clear about the benefits that help a company keep talent. If you want to promote employee satisfaction, consider offering:

Not surprisingly, reasons to stay in a job vary by generation. Baby boomers and Generation X rank inexpensive, quality healthcare coverage the highest on their lists of reasons to stay. Millennials put better bonuses as their primary reason to stay. Boomers and millennials both rank paid sick days among the top three reasons to stay, while Gen X prefers work-from-home days. Boomers put 401(k) plan with an employer match in their top five.

Bonuses rank high across many industries, including finance, insurance, marketing and technology—all of which tend to lose many workers over salary issues. Inexpensive, quality health insurance also gets a top rating, regardless of industry. Folks in the marketing and information services sectors value their independence, ranking work-from-home days as a top-two benefit.

The survey results show that to keep the best people, businesses should offer good salaries, bonuses and quality healthcare coverage, and take measures to prevent overworking their staff.

IN PARTNERSHIP WITH Paychex

Paychex is committed to providing businesses the freedom to succeed. We do this by offering products and services that help clients do what they do best – run their business. From calculating payroll and filing tax payments to administering retirement plans and workers' compensation, Paychex gives its clients relief from administrative hassles so they can focus on their bottom line. 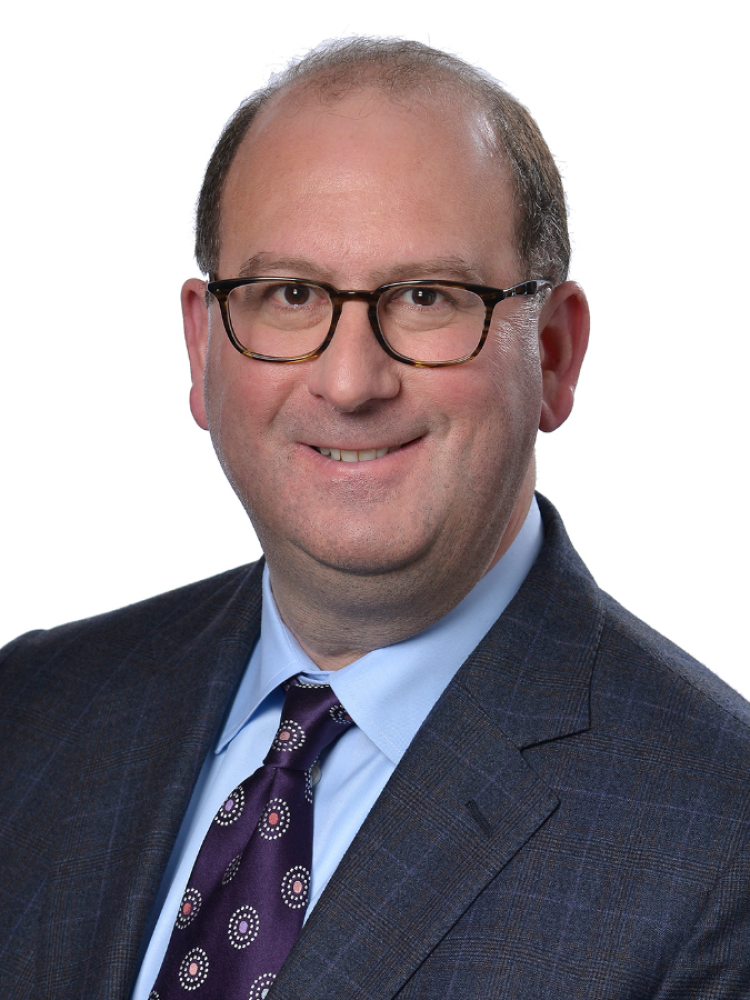 Andy Childs is vice president of marketing for Paychex, Inc. Paychex is a leading provider of integrated solutions for payroll, HR, retirement, and insurance services.

Can Employee Perks Help You Attract and Keep Workers for Your Small Business?

8 Cost-Effective Ways To Show Your Employees You Appreciate Them

The first Friday in March is National Employee Appreciation Day. What better time to show the people who fuel your success how much you value them? Read more